Our Way Of Giving Back to the Community 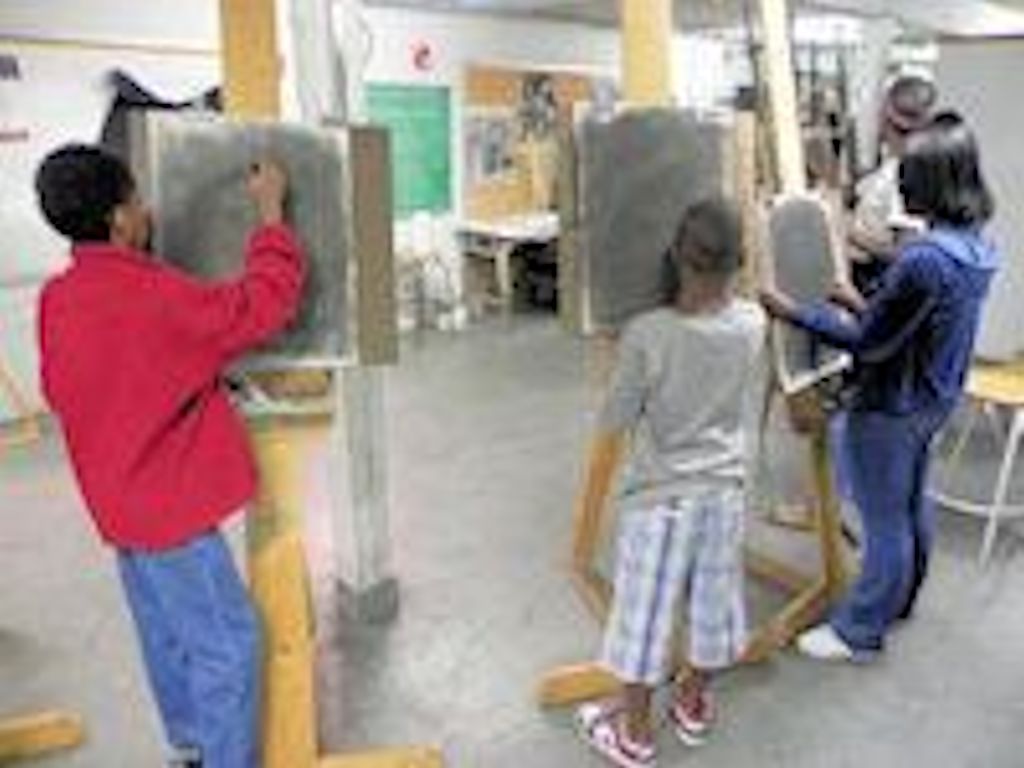 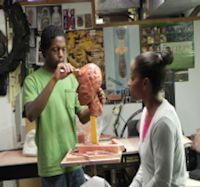 Open to All Artists In the Community 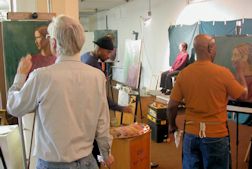 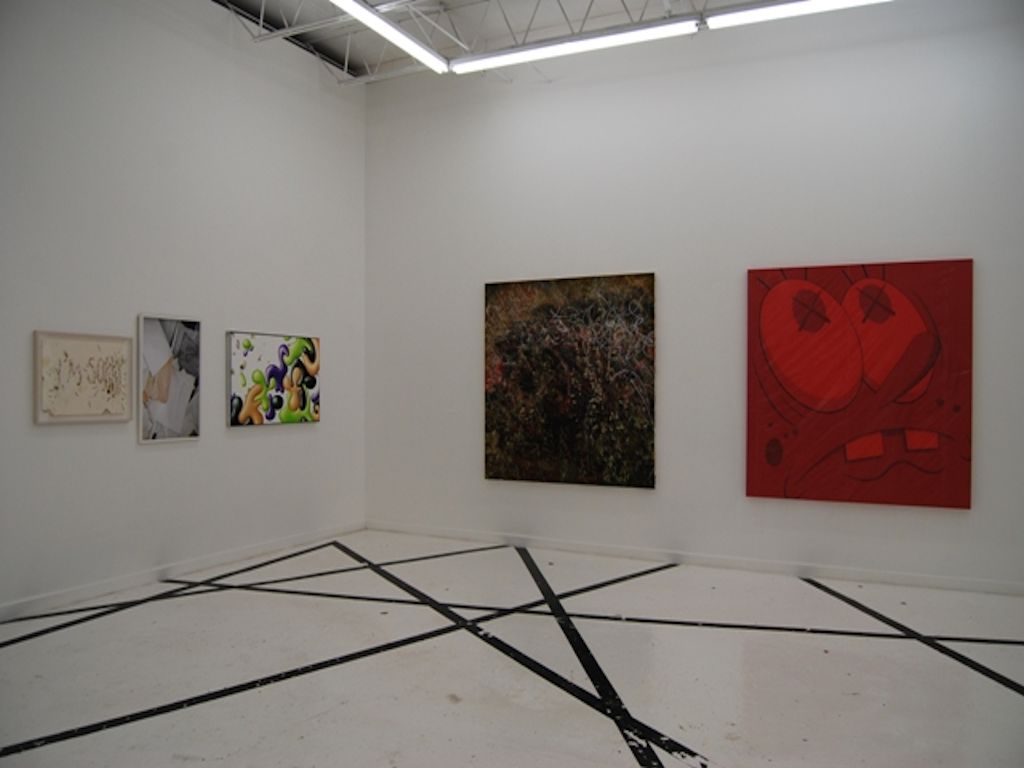 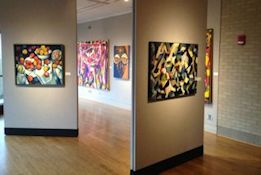 *** Our Sponsors And Supporters***

Sponsors And Supporters That Make Our Free Events Possible 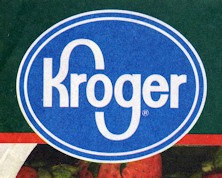 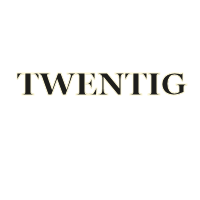 Our mission to serve the arts, artists and community by promoting, developing, empowering and cultivating visual arts and artists. 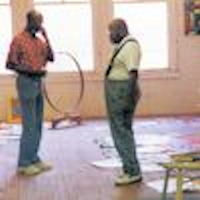 The African American Visual Artists Guild (AAVAG) was started in 1992 by two local artists; Curtis Barnes Sr., and Willis “Bing” Davis.  These aspiring artists envisioned a place where all emerging African American artists could come together and share their passion, ideas, and creativity for the Arts.  In the late 80’s and the early 90’s, showcasing the work of artists, especially African American artists, were under-recognized by contemporary galleries and museums through out the world.  Mr. Barnes and Mr. Davis felt that is was vital to create an organization that would keep the dreams and passion for the arts alive.
Our emphasis have been placed on visual exploration featuring contemporary art, traditional fine art, paintings, crafts, photography, sculptures, and other types of visual art.

The Brooklyn-based sculptor, whose large-scale works explore Black women’s stories and histories, will create the American pavilion’s exhibition for April 2022.

The first African-American woman to receive this honor, among the art world’s most prestigious; Ms. Leigh was selected by the U.S. Department of State’s Bureau of Educational and Cultural Affairs on the recommendation of museum professionals and artists convened by the National Endowment for the Arts. The last two U.S. representatives to the Biennale — Martin Puryear, also a sculptor, in 2019, and Mark Bradford, a painter, in 2017 — are Black artists, as well. The next edition was originally scheduled for May 2021, but the pandemic forced it to be postponed a year. Working primarily in ceramics, Ms. Leigh has long elevated the labor of Black women. She has fused representations of their bodies with vernacular architectural forms from Africa or utilitarian vessels such as jugs and pitchers, made and used throughout the African diaspora. 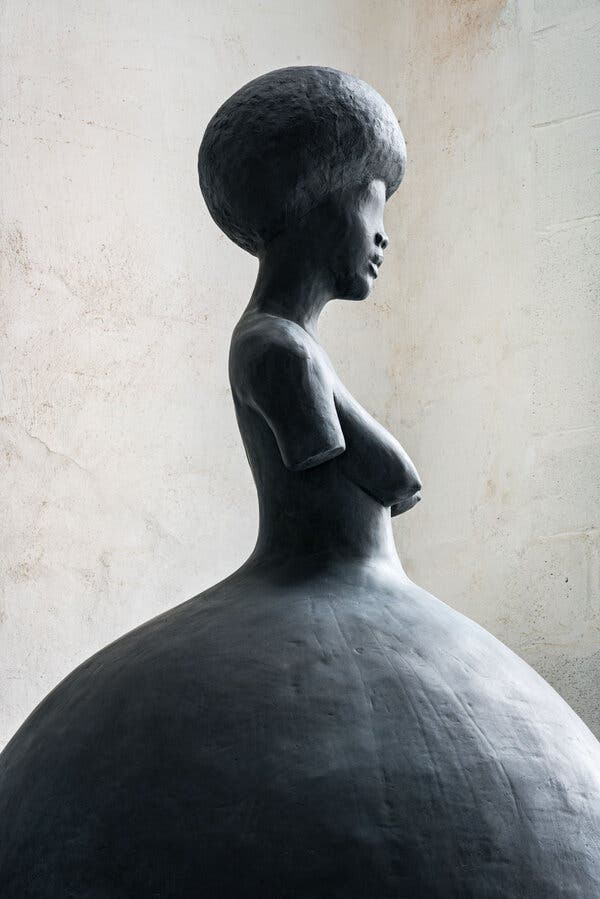 These distinctive figures, sometimes faceless and veering into abstraction, have been holding court in New York recently, from the 2019 Whitney Biennial to a solo exhibition at the Guggenheim Museum after the artist won the institution’s Hugo Boss Prize in 2018. Ms. Leigh’s majestic 16-foot-tall bronze bust, titled “Brick House,” gazing down Tenth Avenue from the High Line Plinth since 2019, celebrates Black female beauty and strength — not often commemorated in the public sphere.

3. To start the guided tour, click the "Play" key once. To close dialog boxes to see artwork, click on the "X" at the top right side of the box. If you want info on a picture, click on it.

4. To leave the guided tour, click the left mouse key on the floor or wall then use the arrow keys or the w,a,s,d on your keyboard to move from picture to picture in the gallery.

Our programming consists of an education component, exhibition component and communication component. The education component provides resources to the community as well as AAVAG members, such as workshops, open studio drawing and painting, mentoring, presentations, seminars, lectures, demonstrations and technical assistance. The exhibition component maintains a continuous rotating gallery for AAVAG members, is involved in curating "special exhibits" and receptions, for artists and organizations. We also offer group exhibits to other organizations, area colleges, institutions and private corporations. The communication component is involved with public relations and the publication of a monthly newsletter for our members and patrons. If you or someone you know would like to be mentored on any category of visual art, contact us. We have professional artist and art educators within our organization. 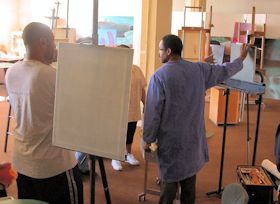 During our monthly membership meetings, members are encouraged to bring their works-in-progress to share with other members. Members have a choice to participate in a critique of their work or not have a critique. We encourage members to participate in the critique. There are a lot of experienced and professional artists at the meetings that share their techniques and advice. A non-enforceable fine of $1 is levied agains members that do not bring art for show.

Our Yearly Program - Click an Event to see more information 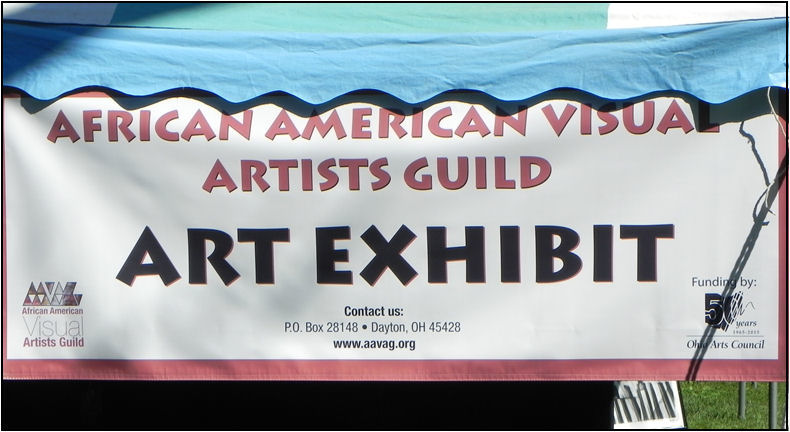 For over a decade, The African American Visual Artists Guild has been recognized locally as a venue that encourages innovative, thoughtful visual presentations while nurturing emerging talent.  Since its inception, AAVAG has been a leading proponent of prominent African American Artists such as “Bing” Davis, Dr. Lois Fortson, Dwayne Daniel, Craig Screven, Clifford Darrett, Betty Bolton and Abner Cope and other prosperous and talented artist from the Dayton and surrounding areas.  Almost all of the artists in the organization have won numerous of awards locally and nationally.  In 2008, Mr. Curtis Barnes Sr. received the Lifetime Achievement Award from the Ohio Arts Council and Mr. Willis “Bing” Davis received the Irma Lazarus Award, which is the Governor’s Award for the Ohio Arts Council.

The African American Visual Artists Guild stands on the premise that fine art should be available to the novice as well as the seasoned collector.  The Guild prides itself on its continuous involvement in the community by offering an extensive source of educational enrichment courses and activities such as: workshops, open studio, presentations, seminars, lectures, demonstrations and technical assistance to inspiring artists.  These services are available because of its unique partnership with the Willis “Bing” Davis Studio and the EbonNia Gallery.